Following article has been written to give detailed description relevant to the current pandemic situation in Australia. It’s fixated on the regulated laws and restrictions along with miseries of international students enrolled in Australian educational institutions at the moment (Information has been gathered from the assignment help).

Coronavirus (COVID-19) has hit over 200 countries across the continents around the globe. Devastating situations are being witnessed in the hard-hit countries and strong nations as pandemic took a toll. Circumstances are inevitable and the times are highly uncertain as nobody can predict what future holds for them. Amid strict lockdown, quarantine and social distancing, life continues. However, there are countries and strong nations who fought their battle against the horrendous pandemic and efforts are commendable in every manner. Life is getting back to normal in severely hit regions like China, South Korea and more countries are observing an apparent bent in a figure curve of reported cases. Their Corona response strategies and plans are being implemented in other nations as well to limit the virus spread.

In Australia, pandemic outbreak is being dealt as a national health emergency. With the first case being reported in the late January, there has been 6980 confirmed cases, 98 deaths and 6270 recovered patients up till now. It must be noted that Australia has the fatality rate of slightly above one percent (1%) in comparison to 13.5% in The United Kingdom and 6% in United States of America.

On state level, AU government took robust initiatives that turned out to be huge contributors in limiting the spread of the virus. With borders still being closed, strict community transmission along with the set of regulated laws; Australia has restricted the rampant surge in the region and became an example to be followed. Since the intrusion of the virus, the government of Australia immediately responded with the national emergency plan, closing all borders and additional restrictions on regional and state levels. Till the present day, the data displayed on the government sites depict that most of the corona positive cases gained infection from overseas.  Following the instructions from the World Health Organization (WHO) about the detection of cases from mass testing, over 500,000 cases have been carried out in Australia, according to the official website. 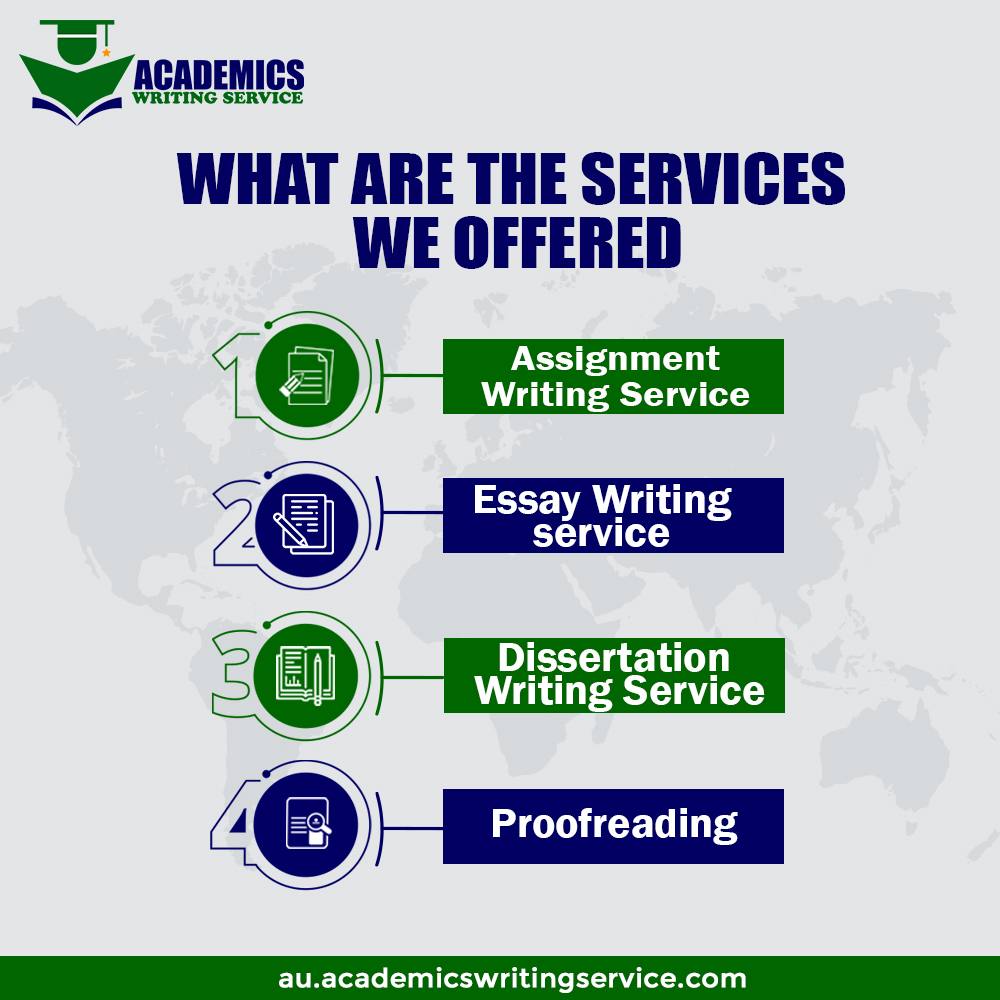 A general data on the online assignment help shows that over 700,000 international students get enrolled to educational institutions in Australia for a higher education. Availing the world class education opens numerous opportunities guaranteeing a brighter future.  Despite of the fact that huge majority of these international students are welcomed by the AU government every year, they’re left helpless and stranded amid the pandemic surge. Hundreds of thousands of students ended up losing their jobs and having a zero support from the acting government. In addition to that educational institutions are not entertaining any discount pleas or providing any amount of support to these students.

The acting government has bluntly declared their inability to support international students saying foreign students should be supporting themselves in the time of crisis. Moreover, all international students are not allowed to participate in JobKeeper or JobSeeker programs as they’re targeted towards citizens in the present unprecedent times. International students are highly dejected over their inability to provide support for themselves and feel skeptical about their future. Most of them are living-off the savings which are also coming to end soon and next semester fees is due as well. In addition to that students are reporting about the unavailability of flights to their home countries. Nobody saw it coming that instead of searching ‘help with my assignment’, students are trying to confirm flights to their hometowns.

GET THE BEST ACADEMIC HELP, GUIDE AND ADVICE BY EXPERT

It’s extremely saddening coming across such a reality occurring in a country to naïve international students. Without jobs, helpless and skeptical about their degrees, the only option provided to them is to return back from where they came from with high hopes about building their future. Students are not only saddened to hear Prime Minister asking them to return, but there is a plethora of issues they have to resolve on their own. With the lack of logistics and no options to settle any longer, international students are making their way back to homelands.